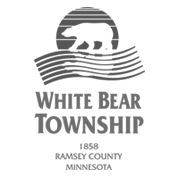 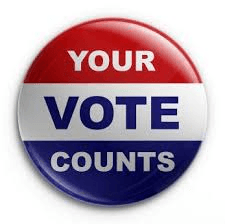 You must be Registered to Vote.  If you are not registered to vote yet, you are able to register at the polls on election day or in person if you are voting by absentee ballot.

Voting in elections is your opportunity to be heard, hold elected officials accountable and have a say in important issues that affect your community. Prepare to vote so you can take part in our democracy.

What is on the Ballot for the Primary and General Elections?

Partisan offices will list a political party next to a candidate’s name on the ballot. All state and federal offices—such as U.S. representative or Minnesota senator—are partisan offices.

Nonpartisan offices will not list a political party next to a candidate’s name on the ballot. For example, county, city, township and school board offices are nonpartisan.

Nonpartisan offices will be listed on the back side of the primary ballot. You can vote for any candidate. The candidates who get the most votes will be on the November general election ballot.

The date of the Public Accuracy Testing will be posted later and will occur at the Ramsey County Election Offices located at 90 West Plato Blvd, St. Paul.

All Minnesota voters will have these races on their ballot:

Voters may have one or more of these races on their ballot:

Information is posting approximately 45 days before an election.